Through its 17 versions, SANFIC – created in 2005 -, has sought to offer the best of national and international cinema to all Chileans.

Considered one of the most important film competitions in Latin America, SANFIC responds to the objective of CorpArtes Foundatiom of promoting and disseminating national and international audiovisual productions and generating greater access in Chile of quality films.

Throughout its 16 years of existance, SANFIC has become a benchmark for the international film industry, a showcase for Chilean creators and directors, as well as an instance for the latter to connect with prestigious representatives of the world circuit.

In each edition of SANFIC, directors, producers, distributors, critics, actors and the general public converge around the most recent and outstanding national and international productions, giving Santiago and the country a unique framework for meeting, quality and topicality.

In the year 2020, SANFIC will be held digitally, due to the global health crisis of Covid-19 and with the conviction that now more than ever the arts and culture have a fundamental role in people’s lives.

Since its creation, SANFIC has exhibited more than 1.500 films from around the world and has gathered more than 273,000 spectators. In order to significantly boost national cinema, this contest has released more than 135 local fiction and documentary films. In addition, it has awarded first productions by national filmmakers such as Alicia Scherson , José Luis Torres Leiva, Pablo Larraín, Sebastián Silva, Dominga Sotomayor, Alejandro Fernández Almendras, Sebastián Lelio, Alberto Fuguet, Maite Alberdi, Marialy Rivas, Gabriel Osorio, Christopher Murray, Fernando Guzzoni, among others.

Also in the framework of the festival, SANFIC Industry has taken place in its nine last editions, a training and programming space for professionals from the national and Ibero-American audiovisual world. It aims to promote the development of the film sector, through two instances of competition, Latinamerican Work in Progress and Santiago Lab , and a space for business tables with international agents: SANFIC NET.

Since 2017 the festival has new section in its program: SANFIC Learning, through which the CorpArtes Foundation has wanted to pursue its objective of being able to bring the best of the arts to all people, allowing children and young people to watch quality productions and providing tools to reflect on new topics, develop critical thinking and boost creative abilities. This section presents for free, in each of its editions, various films from around the world, aimed at children, youth and family audiences.

More and more Chileans are waiting for the arrival of SANFIC to have the opportunity to see the best and the latest of world cinema. Continuing to meet those expectations and attracting new audiences is a huge challenge that remains valid year after year. 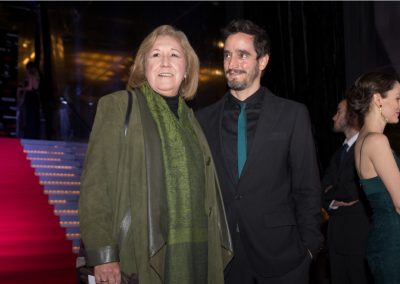 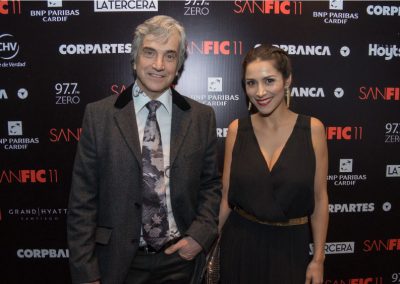 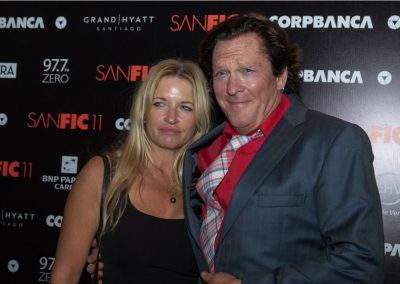 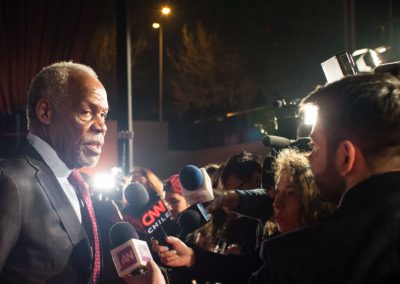 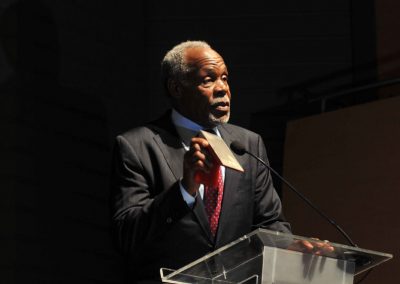 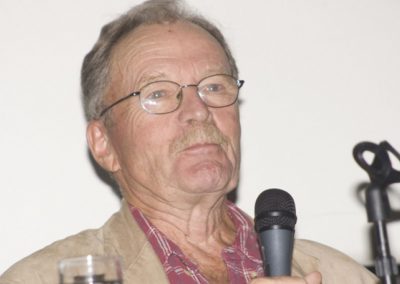 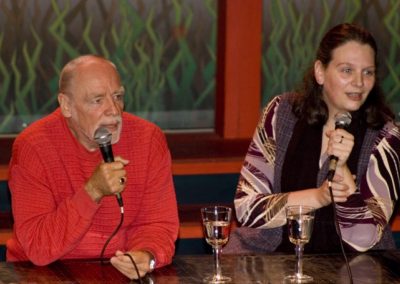 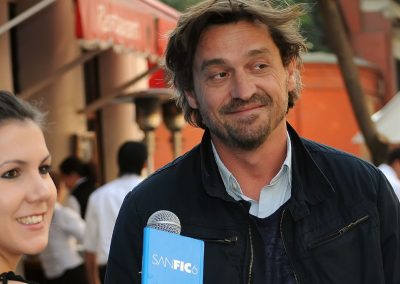 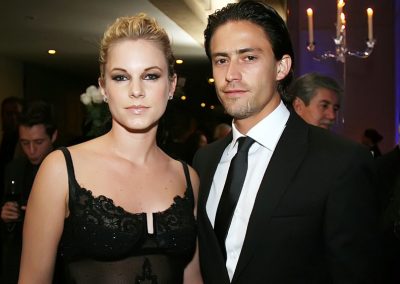 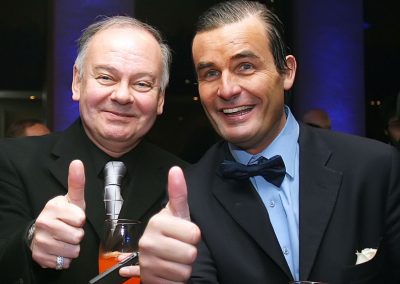 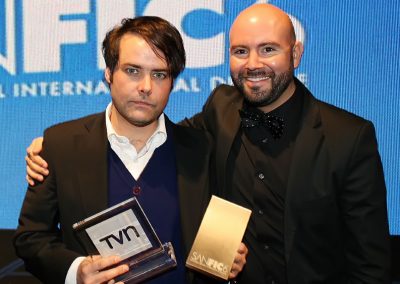 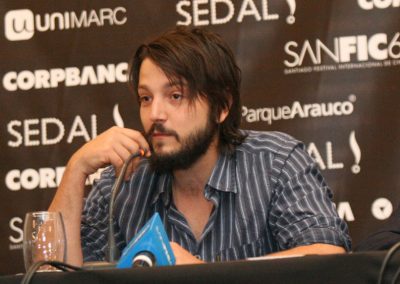 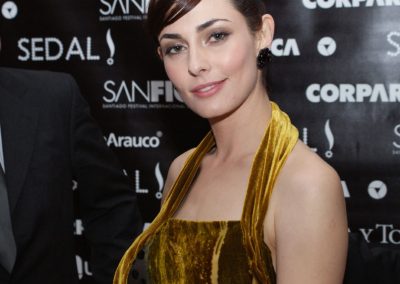 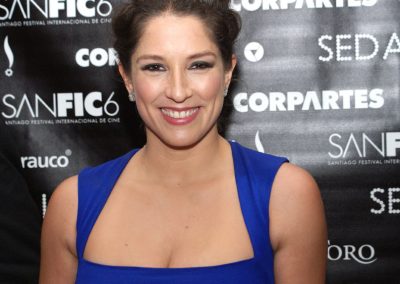 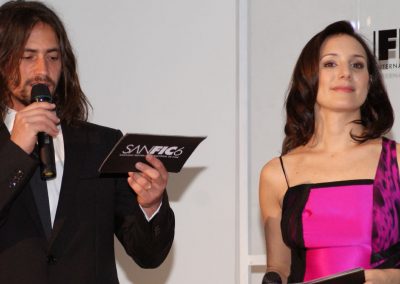 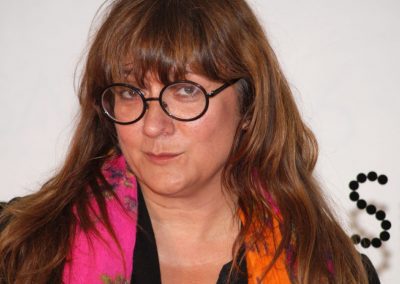 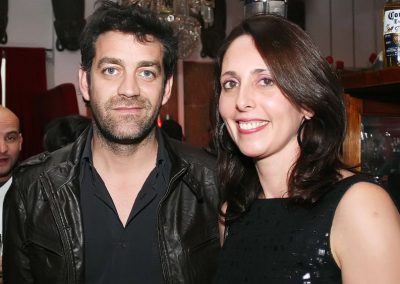 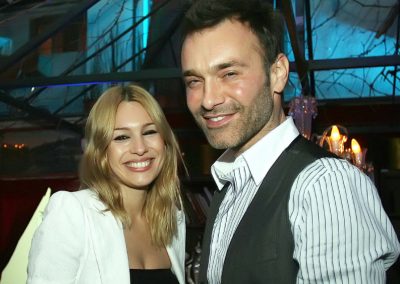 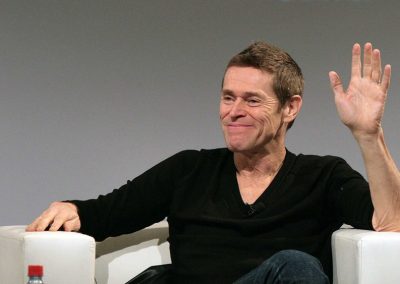 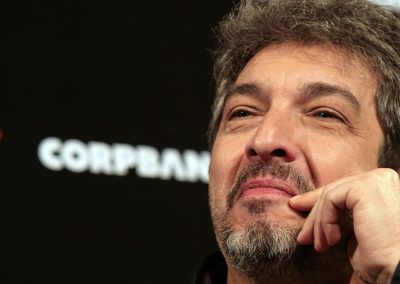 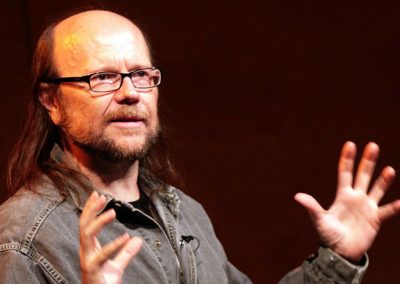 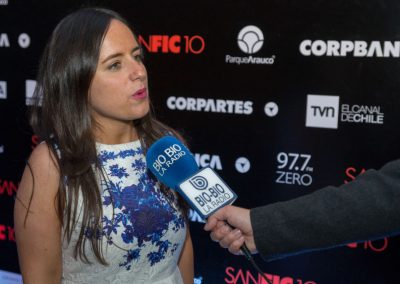 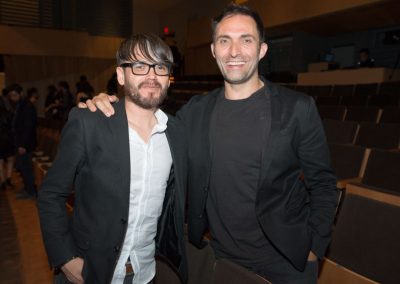 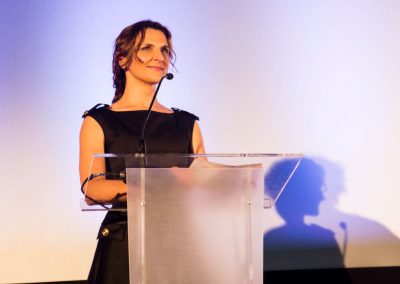 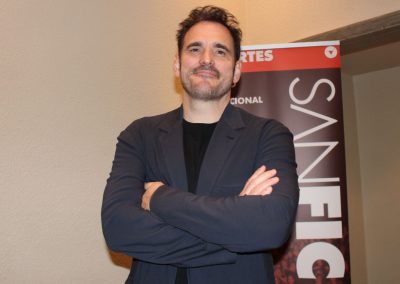 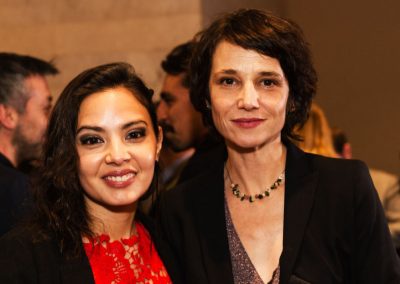