MEET THE DIRECTORS OF THE SANFIC EDUCA 2020 FILMS 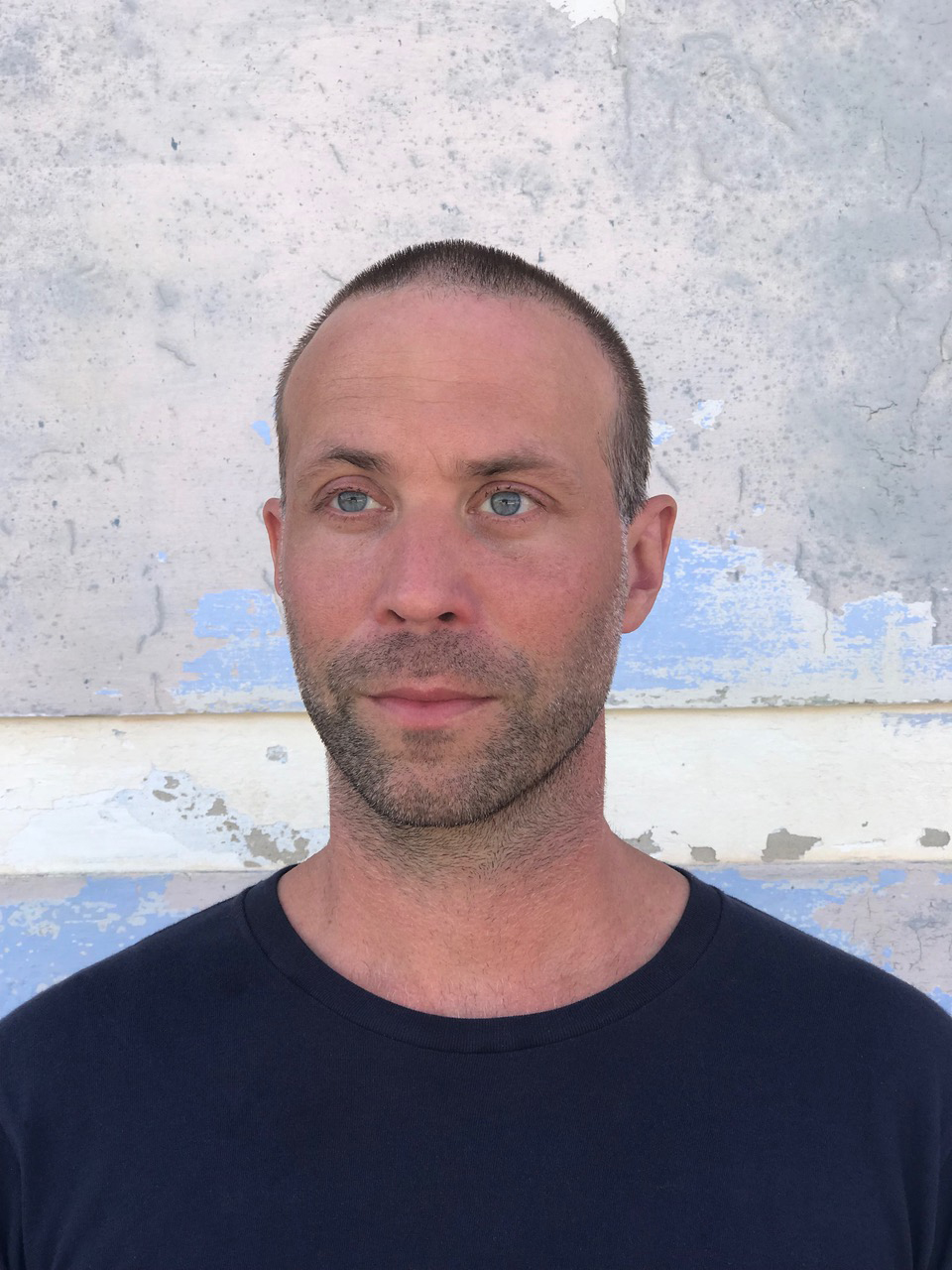 Born in 1980 in Mainz. With “Cleo”, his feature film debut was selected to open the Generation section of the 69th Berlinale. Her short film “Nun Sehen Sie Folgendes / Now Will See Below” (2010) received the German Short Film Award, and then won over 100 awards worldwide. In 2018 he founded the production company Seven Elephants together with director Julia von Heinz, director David Falko Wnendt and producer Fabian Gasmia. He is currently working on the science fiction film “Rebels”. 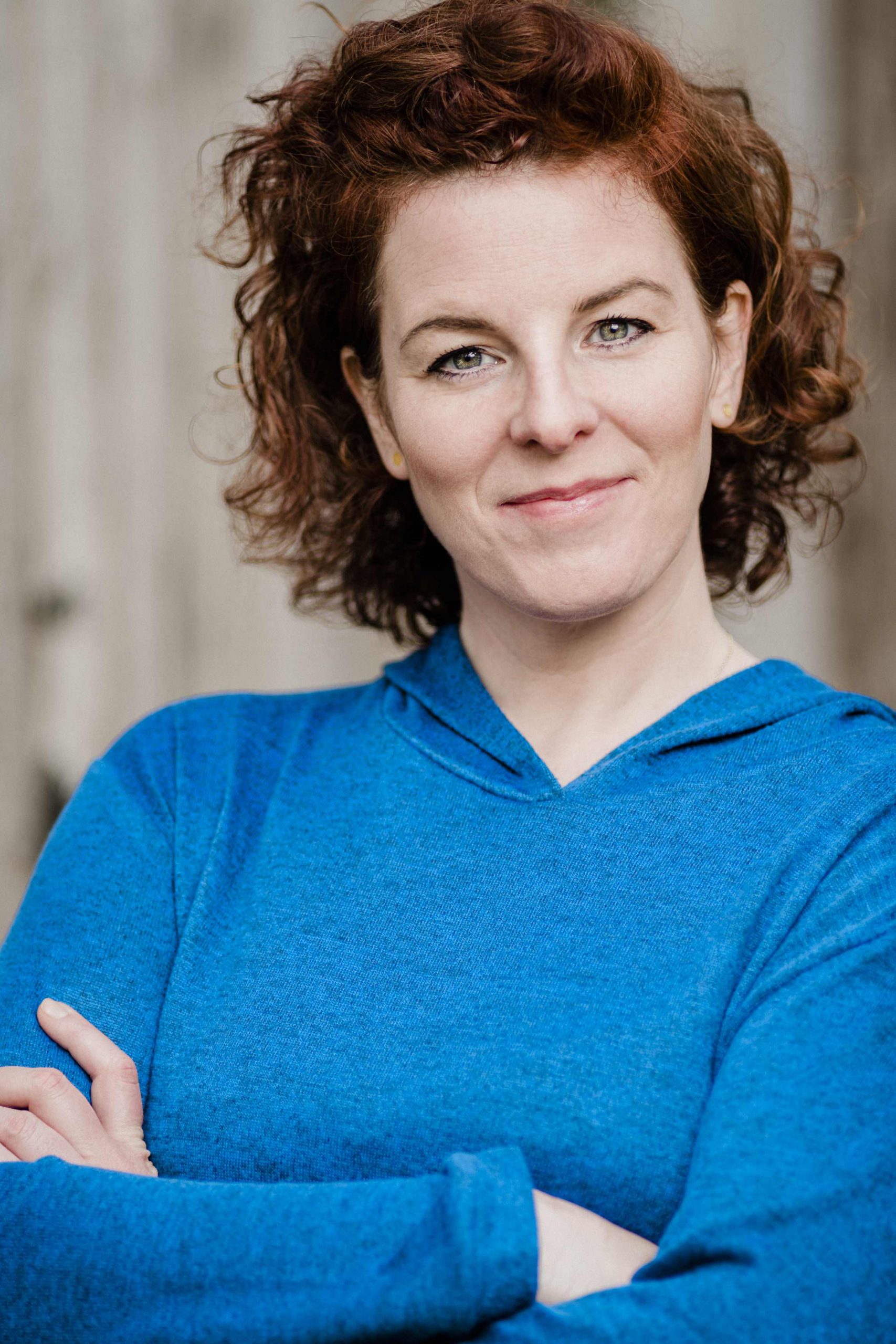 She was born in 1980 in Rheda-Wiedenbrück. After a career in television, she studied film at the Cologne School of Arts and Media between 2007 and 2011 (Kölner Kunsthochschule für Medien, KHM). Her graduation short film “Gekidnapped / Kidnapped” (2011) won various awards at festivals in Europe, such as Potsdam, Giffoni (Italy) and Lille (France). Zu weit weg is her first feature film. 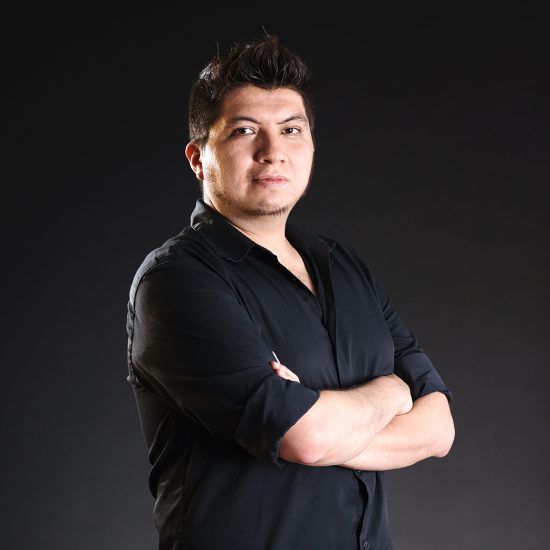 Eduardo Rivero (A costume for Nicolás)

Eduardo Rivero began his career in animation after concluding his studies in Filmmaking. Some of the accolades his works have earned include: the award for best short film in the Morelia Film Festival with “Las Tardes de Tintitco”, as well as the Ariel awarded by the Mexican Academy of Arts and Cinematographic Sciences to “The Incredible Story of Stone Boy” in the Best Animated Feature category. 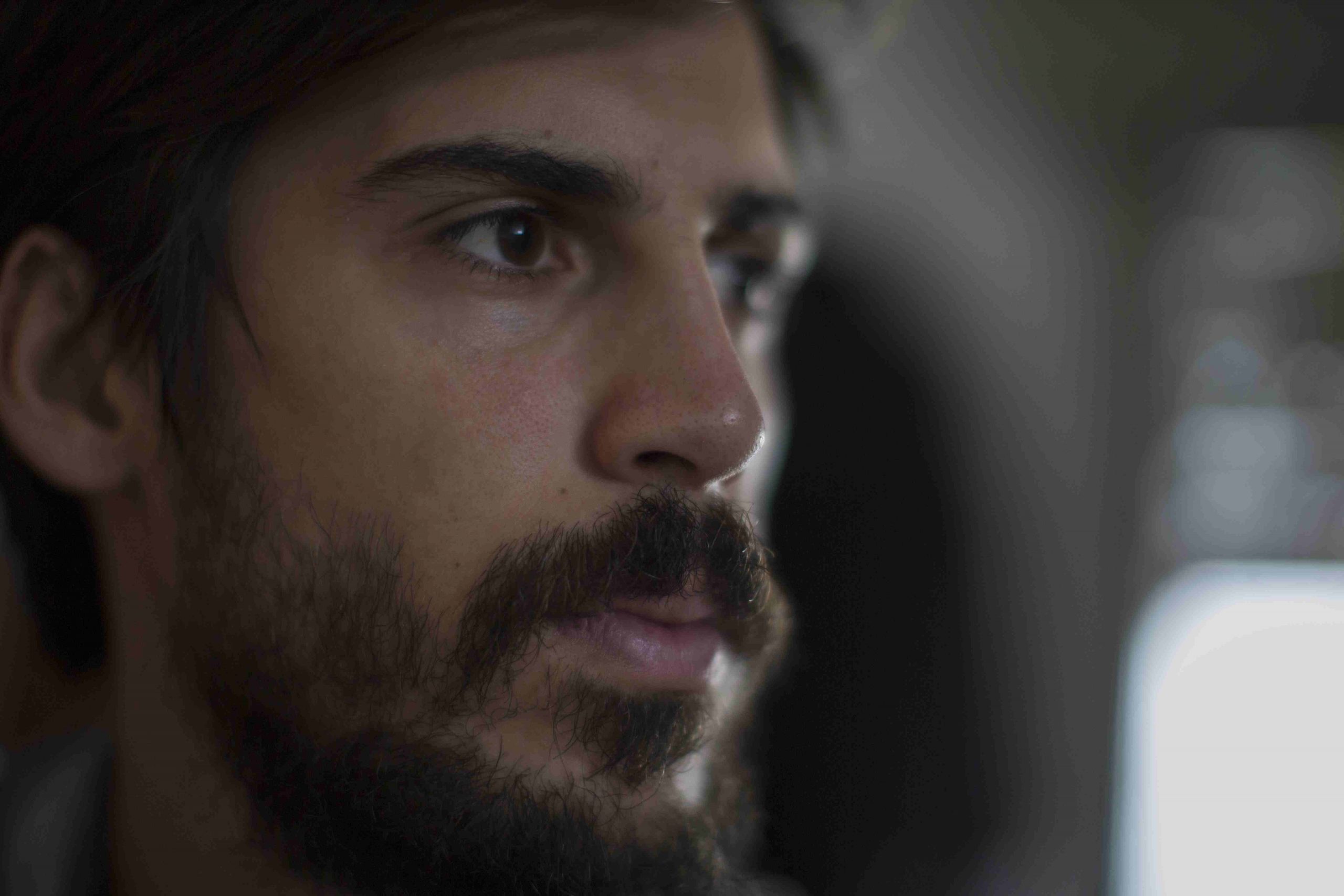 During his studies he made a wide variety of short films fulfilling different roles in audiovisual production, although he developed a greater interest in directing and script writing. With “Primero Enero”, his first feature film as director and producer won the Best Film award in the Argentine competition and the BAFICI FEISAL Award. Participated in the Festival do Río; at Generation Kplus at the Berlinale; in “To the extreme” of Bogotá; in the FIFF, in the LUCAS Film Festival and in others throughout the Argentine territory and outside the country. 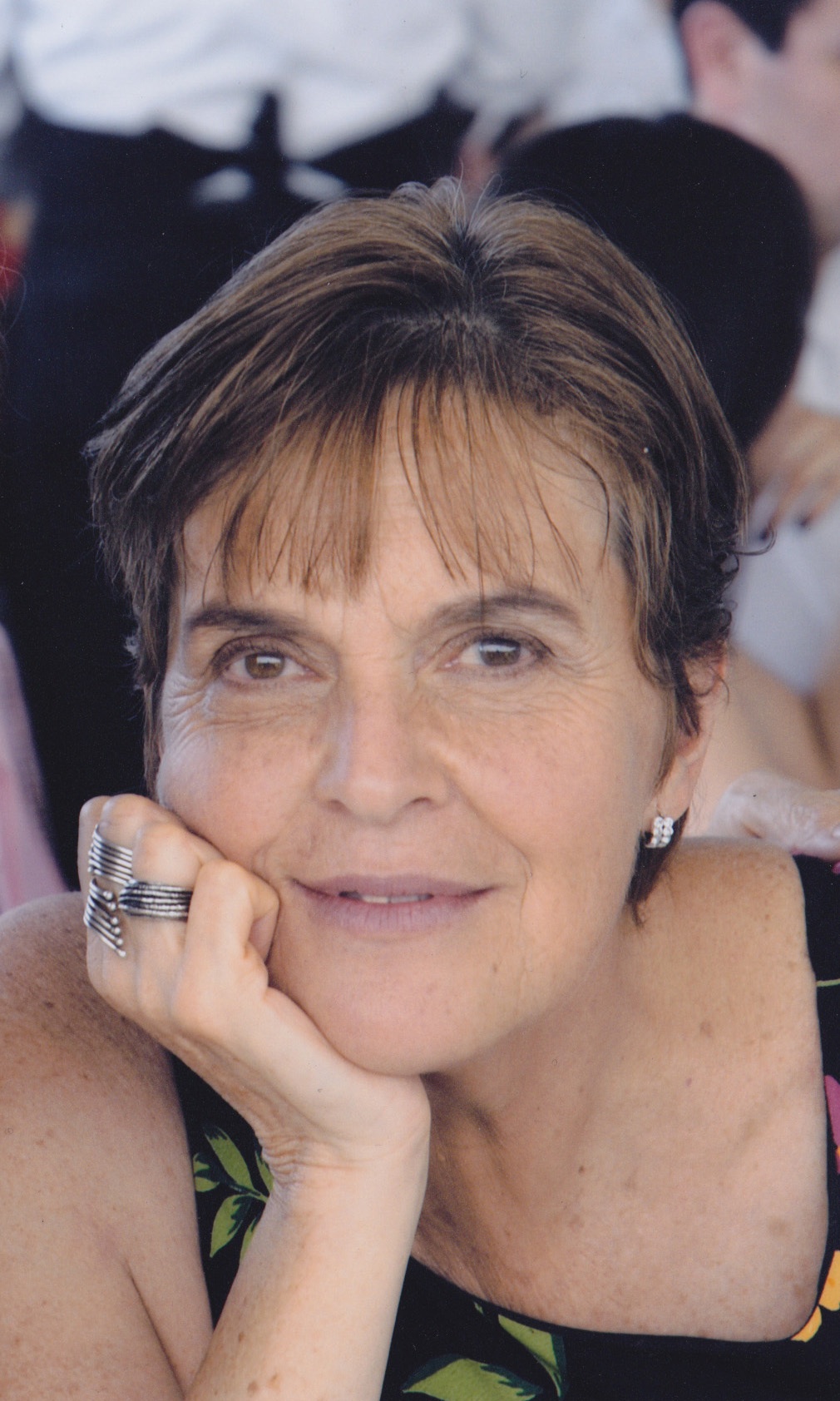 She began filming documentaries with the Collective Cinema Woman. Later, she studied cinema, actor´s direction and script at Sundance and was an EICTV fellow in Cuba. She is the scriptwriter of all her films, and editor and producer in some. With retrospectives in Madrid, Monterrey and Kerala, India, she has had the Guggenheim Grant, the Gateways and the Rockefeller-MacArthur. Member of the SNCA in Mexico, of the Academy of MotionPicture Arts and Sciences (USA), of the film academies in Spain and AMACC Mexico. 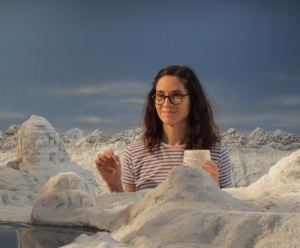 She likes telling stories and creating characters. She always loved filmmaking for all its creative possibilities and collaborative potential. Her background is in live-action, but she has recently been captivated by the magical world of stop-motion animation. 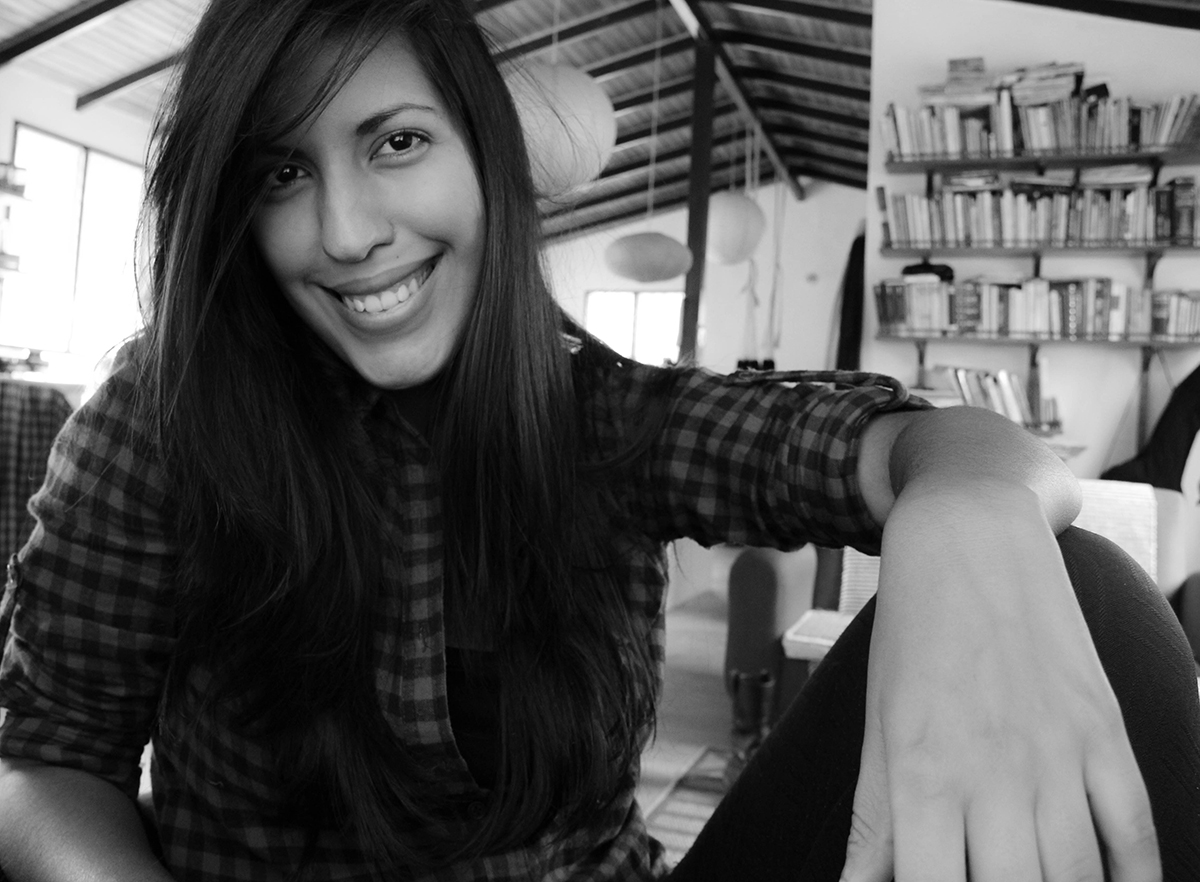 She is a director and scriptwriter, she was born in Venezuela, is 26 years old and is finishing her degree in Film & Media Studies in the “Escuela de Medios Audiovisuales” (EMA) from Universidad de los Andes. 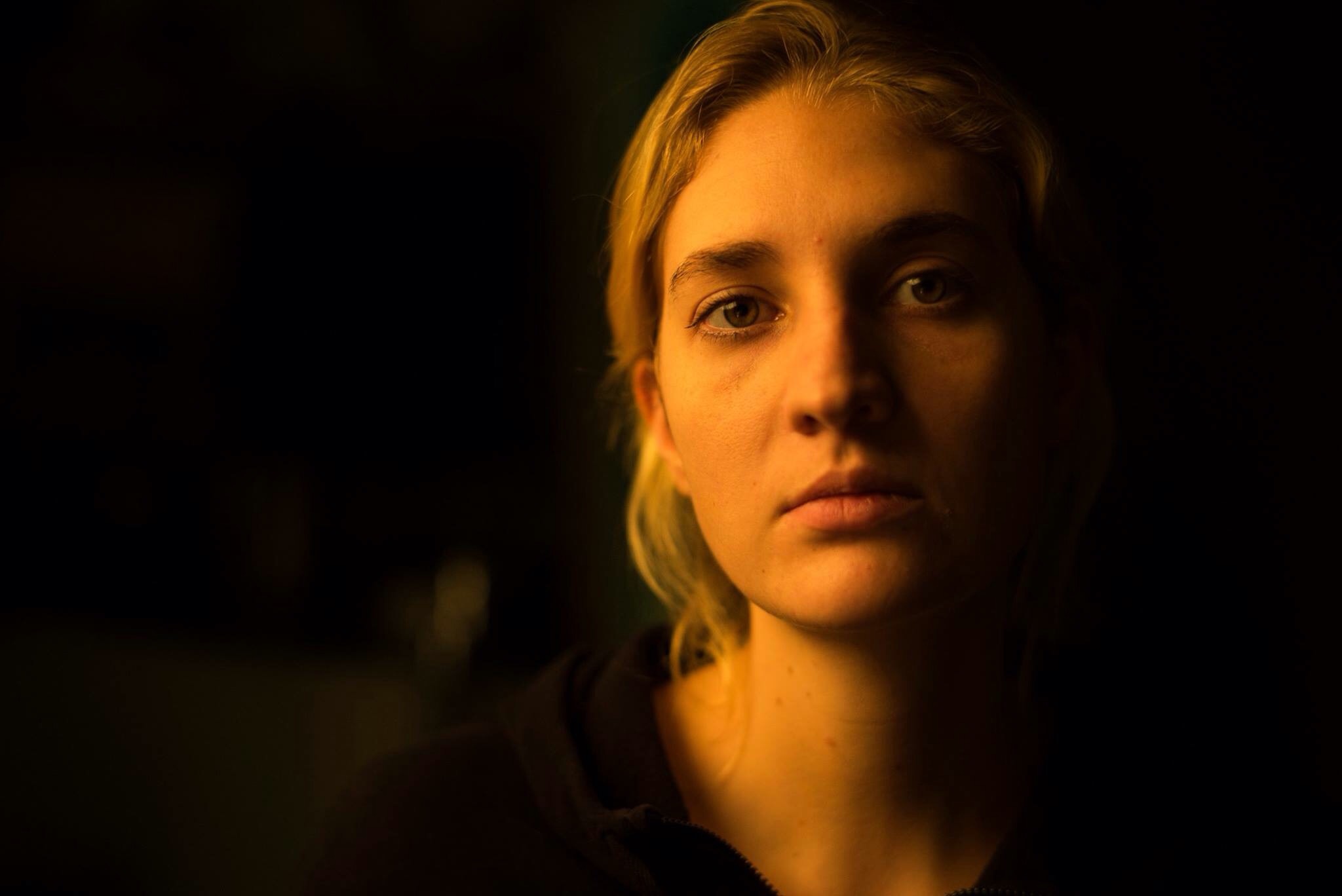 She studied al the Cinematographic Training Center in the General Direction Study, in 2010. As part of her training, she has directed fiction and documentary short films, including “Light Years”, “The House of Los Hops” and her thesis project: “Velvet”. She has participated in the management of advertising projects, series, and fashion films, also had worked on the production design of various film works. Paula is currently in the process of preparing her first film “Story about a boy.” 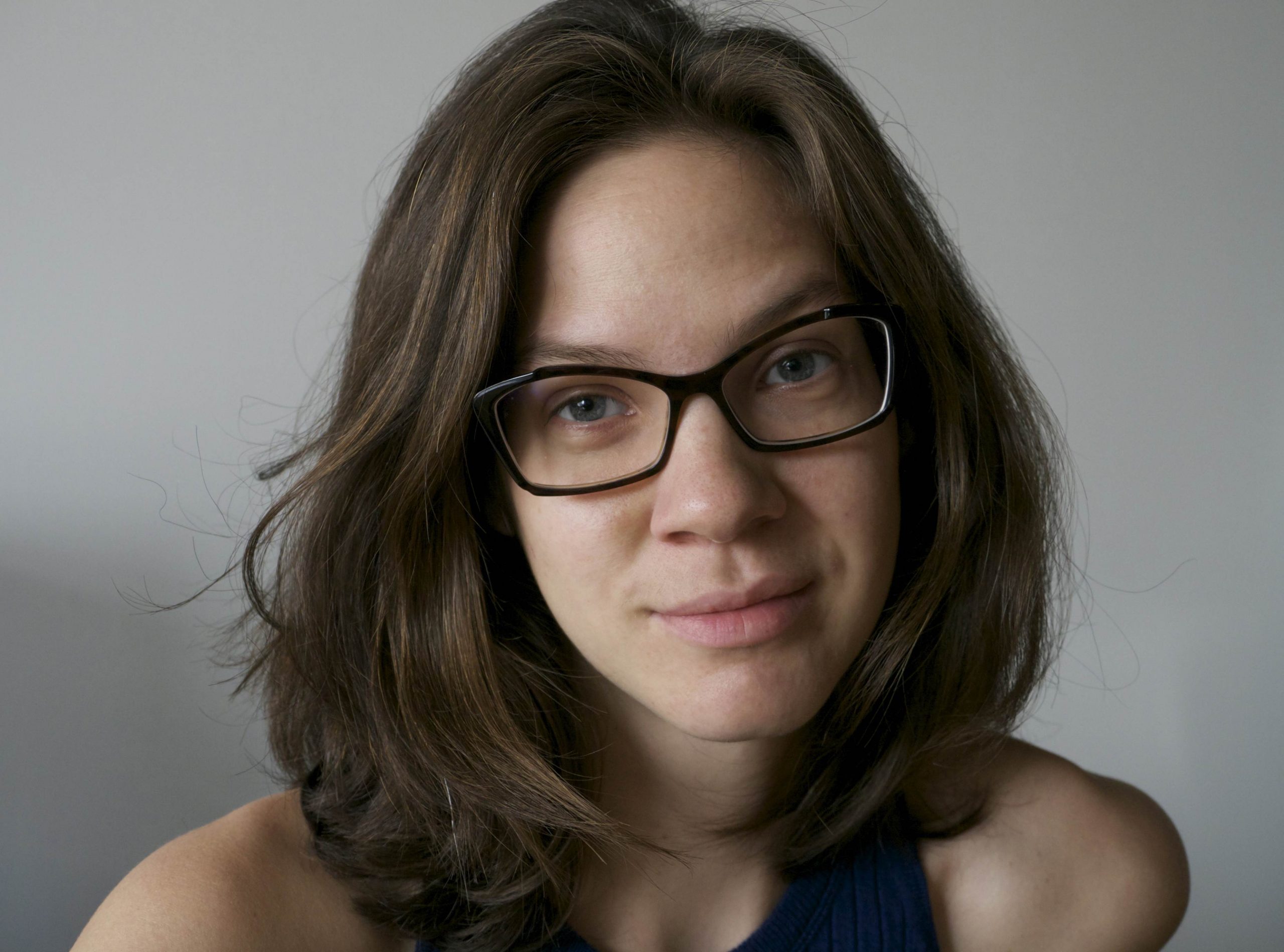 She is a Montreal-based visual artist. Her works deals with the experience of perception through video installations, films and performances. Since 2007, her work has been screened and exhibited extensively in Canada, Quebec and Europe. She received an MFA in media and visual arts from UQAM in Montreal. Les cours de natation (The Swimming Lesson) is her first short film for theatres. 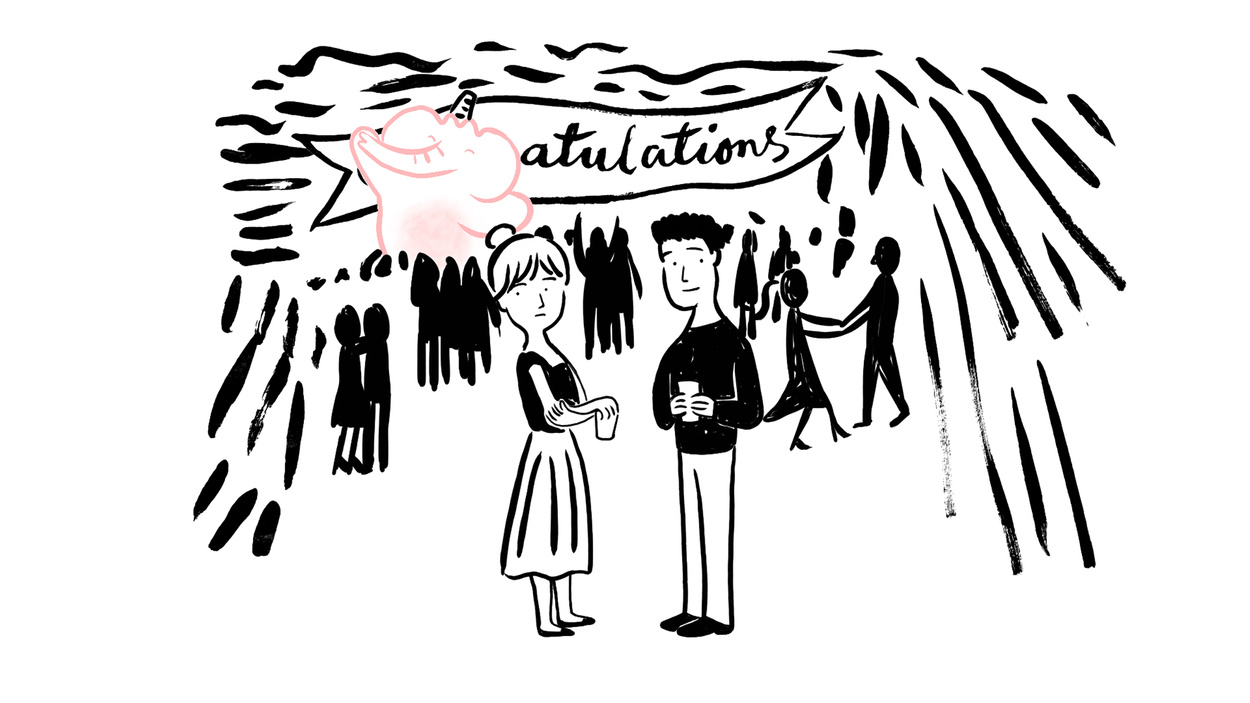 Director and creative working in London. With a strong conceptual focus, her work spans across film, installation, graphic design and events. 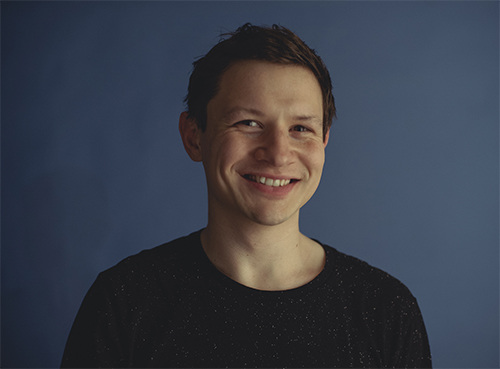 He is a stop motion director and animator who loves characters and materials. During his animation studies at the Utrecht School of Arts, he made the award-winning animation short film Jack (2013). After completing his bachelor’s degree, he moved to the UK to pursue his passion for animation at the National School of Film and Television. Here he directed and animated On the Rocks (2015), Keep It Together (2015) and his graduation film Homegrown (2017).

With almost 20 years of cinematographic activity, Andrés Llugany (also a cartoonist, writer and musician) has managed to form his own audiovisual language related to the comic and fantasy, that makes his productions readily recognizable, and with which it has circulated through the main national festivals, winning many of them. 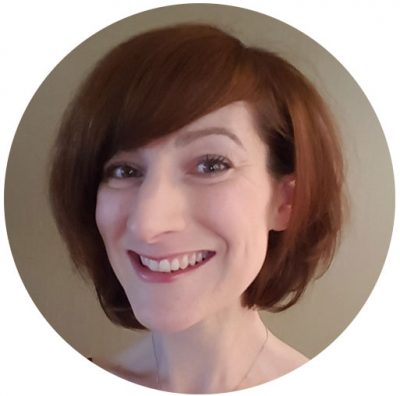 With almost 20 years of cinematographic activity, Andrés Llugany (also a cartoonist, writer and musician) has managed to form his own audiovisual language related to the comic and fantasy, that makes his productions readily recognizable, and with which it has circulated through the main national festivals, winning many of them. 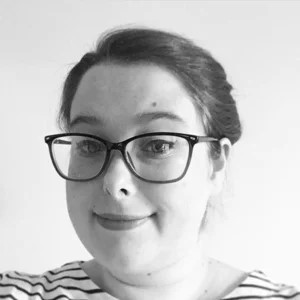 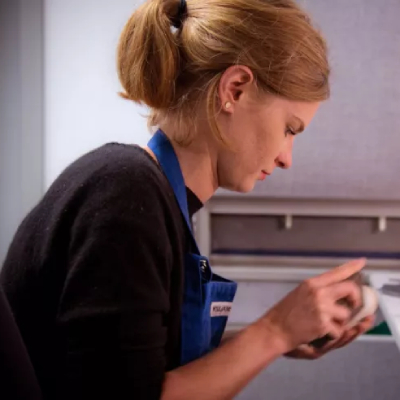 Filmmaker, she has been touring the festival scene with her hit short animation, Coupling, picking up nominations at highly acclaimed festivals around the world. Now based in Vancouver, Canada, she is working as a prop maker for film and TV with an ambition of making her own films and setting up an animation studio in the future. 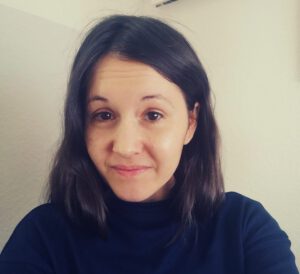 Born in 1989 in Chicago, USA. She lives and completes her secondary and higher studies in Germany. She studied visual communication at the Kunsthochschule in Kassel, did an exchange at the Moholy-Nagy University of Art and Design, and later studied film at Filmakademie Ludwigsburg. He has directed 3 short films: Simplicity, Swim and the cat and its artists.